Six Questions About Money: An Interview With Elizabeth Ries from Twin Cities Live 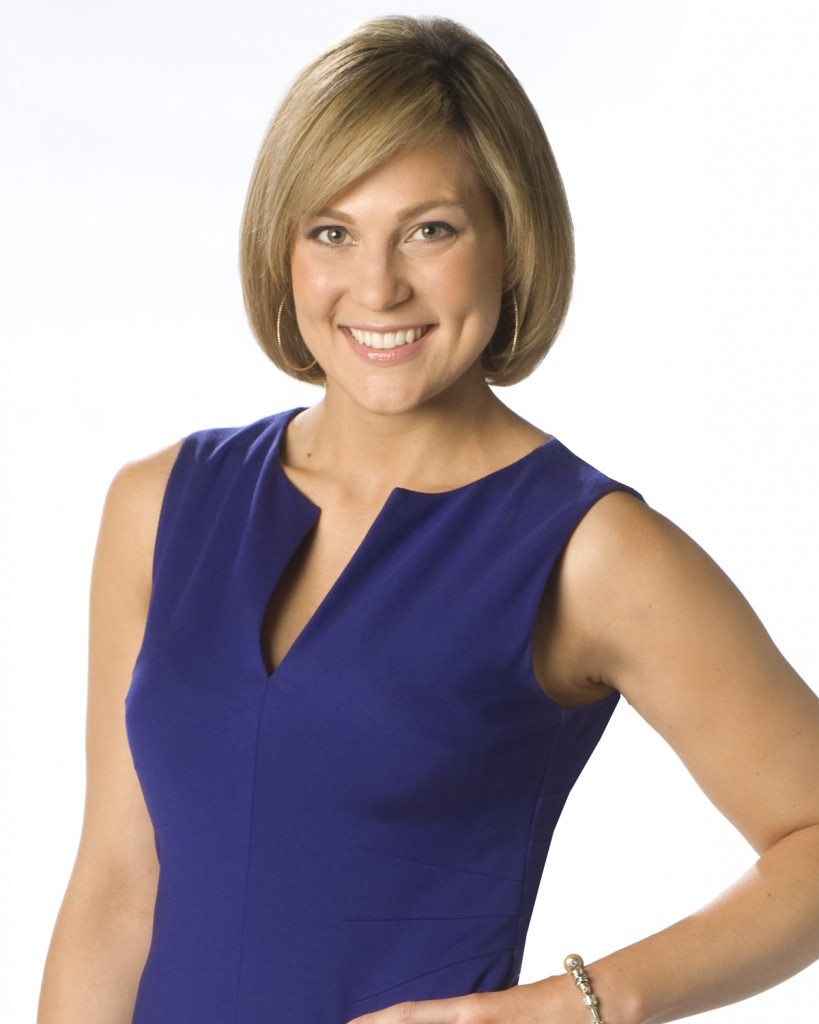 Welcome to Six Questions! It is a new feature where we’ll ask different people from various walks of life the same six questions. I expect that each person will bring something unique to a standard set of questions. Today’s guest is Elizabeth Ries the co-host of the television show  Twin Cities Live. I’ll let her introduce herself more completely in a minute.

As you read through this Six Questions interview and all the previous interviews, I hope your thinking is sparked. That as you hear  new and different perspectives you will be prodded to think about your own relationship to money.  The views of our guest do not  necessarily  reflect the views of Pocket Your Dollars.com or its staff, but are a springboard for thought and respectful discussion.

If you’d like to be featured in a Six Questions column, email me to express interest.

Introduce yourself in 75 words.

I’m Elizabeth Ries! Television host of Twin Cities Live on 5 Eyewitness News. Radio host of The Margery & Elizabeth Show on myTalk 107.1. Urban farmer and blogger at HometoHomestead.com.  I’m planning to marry my handsome fiance this fall, updating a house built in 1924 and fitting in walks with my Westie named Henry. (Carrie: I’ve known Elizabeth since August 2009 when I first appeared on Twin Cities Live)

The biggest money issue I’m dealing with right now is combining my finances with my fiance. I’ve supported myself financially since college and putting together financial goals and making money decisions with someone else is totally new to me!

Find something you love to do and then figure out how to make money doing it.

One thing you didn’t learn at home about money, but wish you had

That saving money isn’t restricting, it’s liberating. Although I’m pretty sure my parents told me that and I just didn’t listen very well!

I’m really getting into the Expensify app for my iPhone to help me keep track of expenses. (PocketYourDollars here: it is also available for Android)

What’s one piece of money advice you wish every American would follow?

Stop saying “I can’t afford that!” Instead, say “I’m choosing not to spend my money on that right now.” Saying you can’t afford something is such a negative mindset that implies you have no control over your finances. And it’s so much easier to accept debt and live outside of your means if you believe you ultimately have no control over your money anyway. (PocketYourDollars here: that advice sounds very similar to the “I can’t afford it” attitude I go through in my book).

It’s PocketYourDollars again wondering how you can relate to these six answers to our six questions.