How to Give When Giving Is Hard 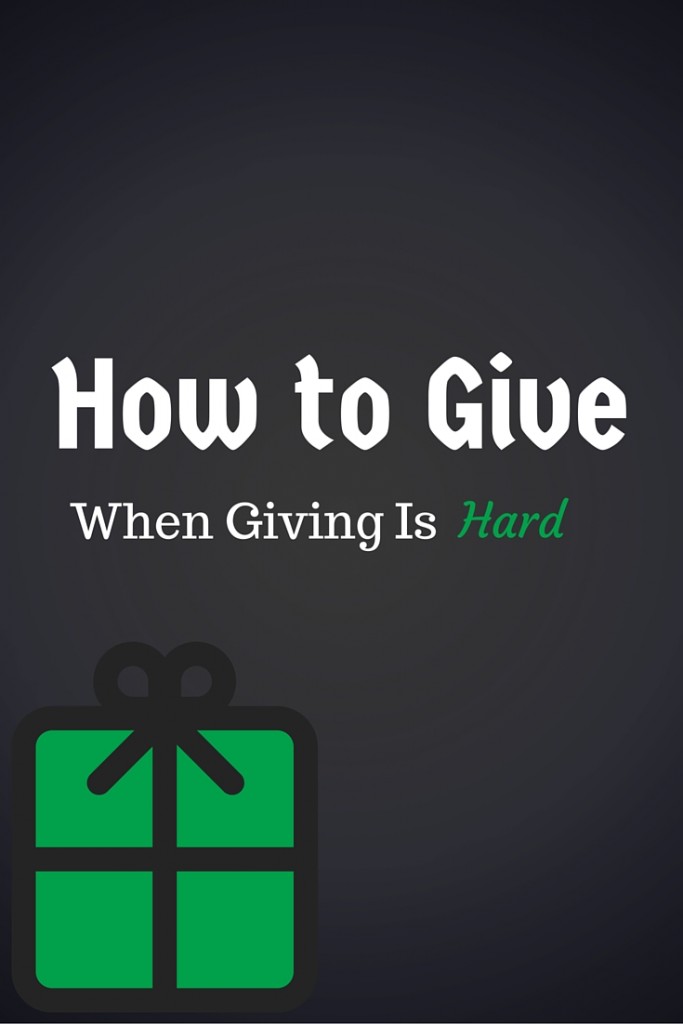 From the day my youngest daughter was born, I knew she was strong-willed (ask me to tell you that story another day). As a toddler Olivia’s first multi-word sentence was “I do it!
https://www.mydentalplace.com/wp-content/languages/new/zoloft.html

That attitude – the one that can be sitting in time out, but standing up on the inside – that is what I want to talk about today. It’s called dissonance.

It’s when we act one way, but believe something different. It creates a stressful internal conflict.
https://www.mydentalplace.com/wp-content/languages/new/finasteride.html

I think that this time of year, especially as we give gifts, we often experience this uncomfortable feeling.

It’s not hard to imagine a scenario in which you physicallyÃ‚  give a gift, but your heart isn’t in it.

Friend, this is the year when you resolve the dissonance. You don’t simply push through it.

When you feel that scratchy-on-the-inside sense that something is off-kilter, you acknowledge it. You see it as a warning light that indicates your need to make a change. Then, you make a change (or two).Ã‚  You’ve got two possibilities for change:

Sufficiently adjust either one and your stress will dramatically decrease.
https://www.mydentalplace.com/wp-content/languages/new/lasix.html

Going back to the scenarios I mentioned above, if you shifted your attitude, the result might look like this (although it may look a million other ways, too):

Maybe you decide it’s best for you to change your behavior. That’s fine and it could work out like this:

I want you to see that you have the ability to resolve your internal gift-giving struggles. You can do it.

I can promise you this: If you go beyond the act of gift-giving to a place where your giving is fully backed with a gracious attitude, then you’ll have a truly joyful Christmas.

Your turn: I know it’s personal, but feel free to share any struggles you’re having with gift giving in the comments below. (You don’t have to leave your real name.)